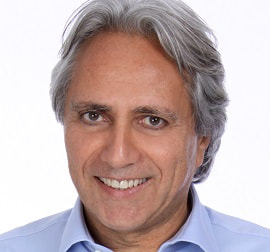 Haim Dabah
FOUNDER, MANAGING PARTNER
Entrepreneur, brand builder, investor, tomato farmer
Bio
Haim Dabah is the Founder and Managing Partner of HDS Capital (hdscapital.com), which is dedicated to investing in mid to late stage companies at the intersection of technology, retail, and fashion. Haim is also the Chairman of Box Equities, a private real estate investment firm specializing in the Industrial distribution space.

Previously, Haim was an Executive Director, Group President at Li & Fung USA, the $20+ billion Hong Kong based global supply chain provider of consumer goods. In 2007, Haim sold his company, Regatta USA, to Li & Fung and stayed on to run its women’s business. Prior to Regatta, he co-founded Gitano with his family, a global retail brand that was sold to Fruit of the Loom.

Haim is a lead investor in various technology startups, He was also an early investor in Isaac Mizrahi, and later sold his equity to Chanel.

Haim is also on the advisory boards of Compound Ventures and Firstime Ventures. He is a Disruptor Foundation fellow, serves as co president of PROPEL a charity focused on guiding women to enter the workforce and serves on the board of Delivering Good. 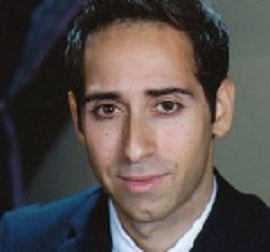 Mac Dabah
CO-FOUNDER, PARTNER
Deal Maker, Investor, Hockey Player, Golfer
Bio
Currently, Mac Dabah spends most of his time investing in industrial real estate with a focus on secondary and tertiary markets throughout the United States. Mac is a Co-Founder & Partner of HDS Capital and in addition, he serves as board director for Stylitics & Kidbox.

Prior to that, Mac was at Regatta USA (acquired by Li & Fung), where he oversaw business development and operations. He has over 10 years of experience in the retail and apparel industry.

​Mac graduated from New York University with a Bachelor of Science degree in 2002. 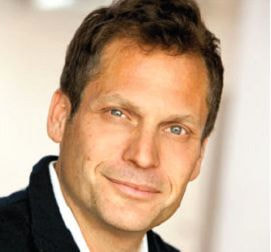 ​Google brought on David as their second employee in the New York headquarters in 2000 at a time when the company was doing just under $3M in revenue. David then spearheaded the company’s monetization strategy by co-founding Google’s Vertical Markets Group and wiring the regional sales team structure. For eight years, he oversaw cross-functional and cross-business responsibilities, all of which helped him to lead both Google’s culture committee and its recruiting initiative and subsequently hire many of the people who lead Google’s sales and business teams today. 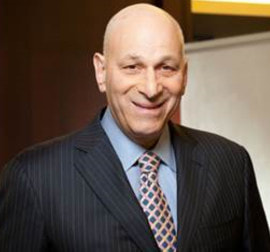 Michael Goldstein
ADVISOR
Non-Executive Board Director Bank Leumi, Teladoc
BIO
Michael Goldstein is a businessperson who has been the head of 5 different companies is Chairman of Northside Center for Child Development, Inc. and Director & Vice President at Rosie's Theater Kids and on the board of 7 other companies including Bank Leumi, Pacsun, & Teladoc.